Since childhood, Ana Paúl has been enchanted by paper. Whilst growing up, paper became her palette for changing moods and collage became her language.

The simplicity and possibility of paper as a medium has remained her life-long fascination. The transformative quality of this humble yet noble material and the influence of Orientalism with its delicacy, mystery and use of colour underpins all her work.

Ana Paúl’s work plays with contrast – the linear and the curvaceous; nature and artifice; East and West. She  explores the confluence of these opposites to create a harmonious balance.

Her early Kaftan pieces pay homage to this iconic cultural dress. Layering and depth is achieved using the linear nature of paper and the decorative motifs are made using traditional artisan stamps.

In the Apapyrooos series, nature’s simplicity becomes her inspiration and the subtlety of color and detail her focus.  Each petal  is carefully considered and paint is used on different paper types to give life to a variety of textures and tones.

The Forest and Wood series are dominant in her work and paper is used in a sculptural way to create an ethereal composition. Color  plays a major role.

The connexion that trees have with the Earth and Universe is a constant  theme in Ana’s works, continuously and consistently  interpreting them in various forms.

“I am captivated by Trees and Forests, by their beauty and mistery. While the world changes constantly in a frenetic scary way, Trees in contrast remain steady in the same place giving us for a moment the feeling of security.

The tree trunk and the roots show us power,  while in contrast branches are often in movement and leaves are ephemeral,  amazing  contrast  creating an stunning  beauty.
Entering into the Forest is always a mistery,  as humans we are, connecting us with the deepest of ourselves.»

Ana Paúl was born in Barcelona and grew up in this vibrant, Mediterranean city.

She then spent 20 years in Paris working for major speciality retail stores seeking out new, up and coming designers. Engaged in the heady world of fashion and surrounded by creatives from the film, art and design sectors she drew much inspiration from the talent around her.

She lives and works today between Barcelona and Madrid. 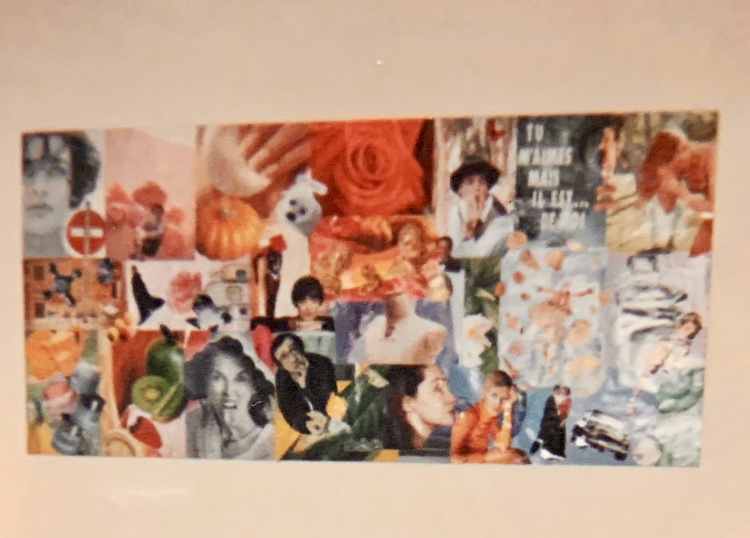 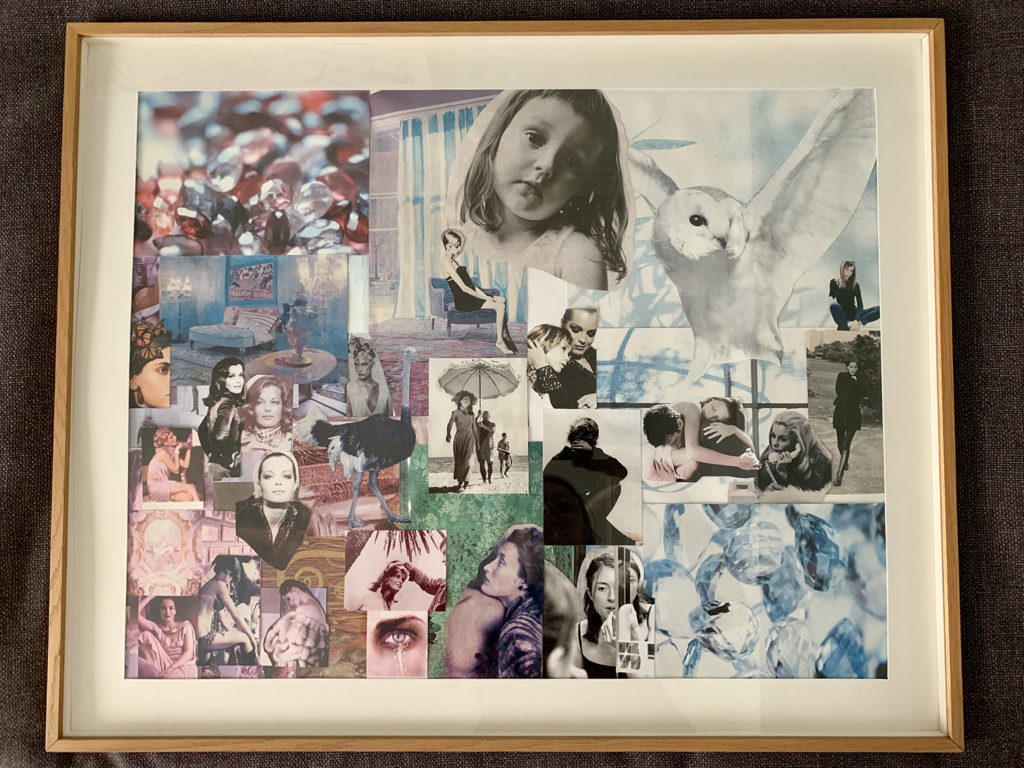 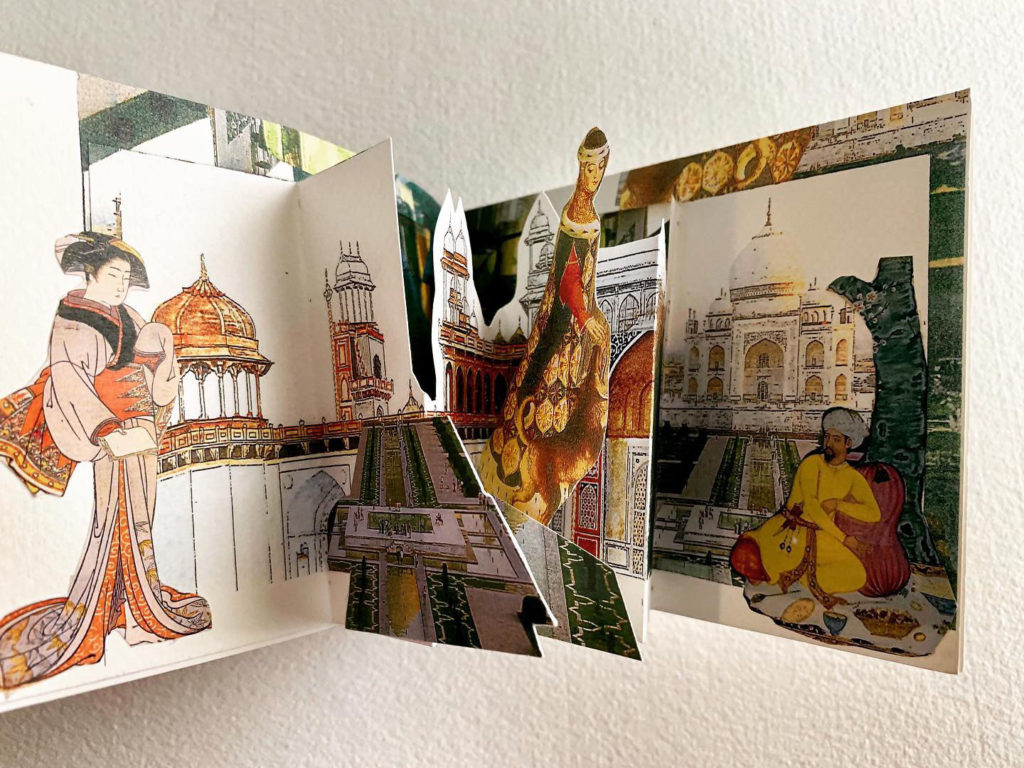